Myth vs Reality: What Rainy Season in Playa Grande is Really Like 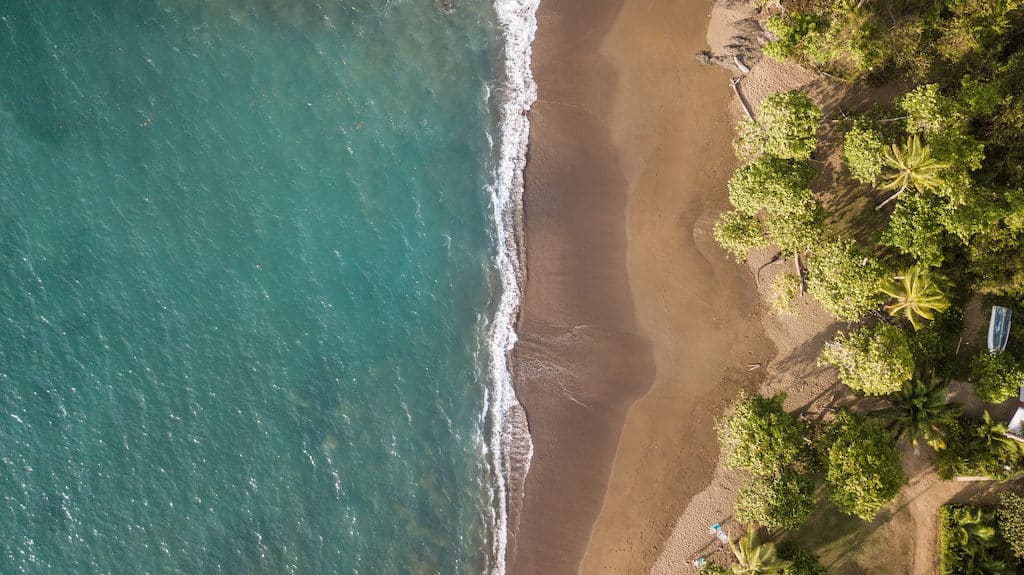 The majority of visitors who come to Playa Grande and the surrounding areas tend to come between December and April. These months are well-known for their cloudless sunny days and dry winds. It rarely rains during this time of the year and nearly every day is a picture-perfect beach day. While these are the most sought-after months to come to Costa Rica, you should not overlook the rainy season.

Downsides of the high season:

Myth 1: It rains all the time

The first rain usually happens around the end of April and the green season typically spans until the end of October. Don’t be fooled into thinking that the rainy season is totally rainy! It is not uncommon for days or weeks to go by where there is little to no rainfall between May and November. Sometimes big storms roll through though, which are actually quite spectacular to watch and also provide an excellent excuse to take a nap or read a book.

But, for the most part, during this time of the year, it doesn’t rain all day and every day; especially in Guanacaste, which is the driest province in Costa Rica.

The months of May, June, July, and August are actually my favorite months to be in Costa Rica!

The roads in and around Playa Grande are good, even during the rainy season. Other remote areas of Costa Rica might require a 4×4 car and can be quite treacherous to navigate during a very rainy bout; but, you don’t have to worry about that in this zone!

Myth 3: Everything is closed

Pretty much everything is open during the rainy season. Some businesses, especially in smaller towns, might close for September and October, but from May to August, you can expect everything that is open during the high season to be ready for your business during the green season. Restaurants, tours, attractions, hotels, and beaches are often less busy during these months compared to the peak season months.

Unless you are the Wicked Witch of the West, you aren’t going to melt in the rain! The only time activities and tours are delayed or canceled is when there is lightning, which surprisingly doesn’t happen as often as you might think.

In my personal opinion, the green season is the most beautiful season in Costa Rica. It is during this time of the year that you will witness every imaginable shade of green. Life really abounds during the rainy season. Plus, the rainy season is also the rainbow season, and the sunsets are utterly breathtaking.

Don’t let the misconception that the rainy season in Costa Rica is nothing but rain because that is far from reality.